Following her groundbreaking success in winning the FIDE World Schools U17 Girls Championships, Diana Mirza has returned to Ireland to much deserved praise and interest.

The Irish Chess Union followed up adding: "The ICU are delighted for Diana on her groundbreaking success. It is a testimony to her talent, hard work and commitment over the years and to the support of her family and friends in chess."

independent.ie has published an article including an interview with Diana.

Listen to Diana's interview on RTE's Morning Ireland and read RTE's report on her win here.

An overview of Diana's games through the tournament is given in The U17 Girls World Schools Chess Championships and the full tournament results here.

The latest congratulations were sent from the FIDE president.

And Diana has published some pictures below 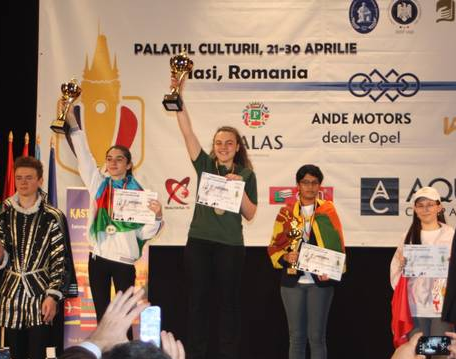 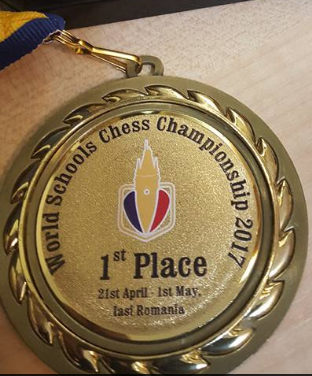 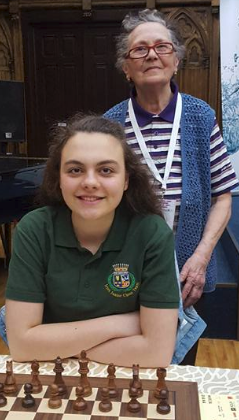 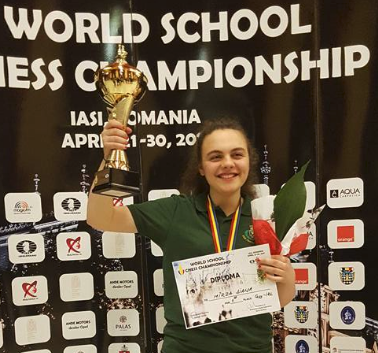